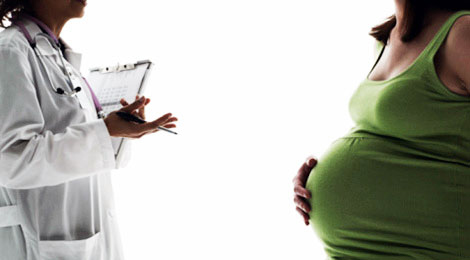 During pregnancy, frequent urination, nausea, fatigue, and recurring bladder and vaginal infections usually happen, that’s why there are pregnant women who don’t know that they have gestational diabetes until their doctor does their blood test.

Gestational diabetes is the type of diabetes diagnosed in non-diabetic pregnant women who have high blood sugar levels. 3-6% of all pregnant women are affected by this condition. It often starts in the later weeks of pregnancy, during the 24th to 28th weeks of conception.

Gestational diabetes when there is insulin resistance in the body. Yes, insulin production is sufficient, but it’s unable to do its job properly because of other hormones that are present during pregnancy. Cortisol, estrogen, progesterone, and prolactin are some of these hormones. The placenta that nourishes the baby by producing human placental lactogen, produces more of these hormones as the baby develops. That’s why insulin resistance is greater in the later weeks of pregnancy. Most pregnant women can defeat the effects of insulin resistance by producing more insulin, but those who cannot suffer from gestational diabetes.

Unlike other types of diabetes, gestational diabetes is reversible and usually goes away soon after giving birth. Women with this type of diabetes can still have healthy babies so long as they have good control over their sugar levels.

After pregnancy, there is a risk of having type 2 diabetes for women who had gestational diabetes. There is also a risk for the babies that they carried to grow up obese and develop type 2 diabetes on the onset of adulthood or much earlier. That’s why, after pregnancy, it’s important to seek advice from doctors. It’s important to maintain a low in sugar, high in fiber diet, and to take up an active lifestyle.